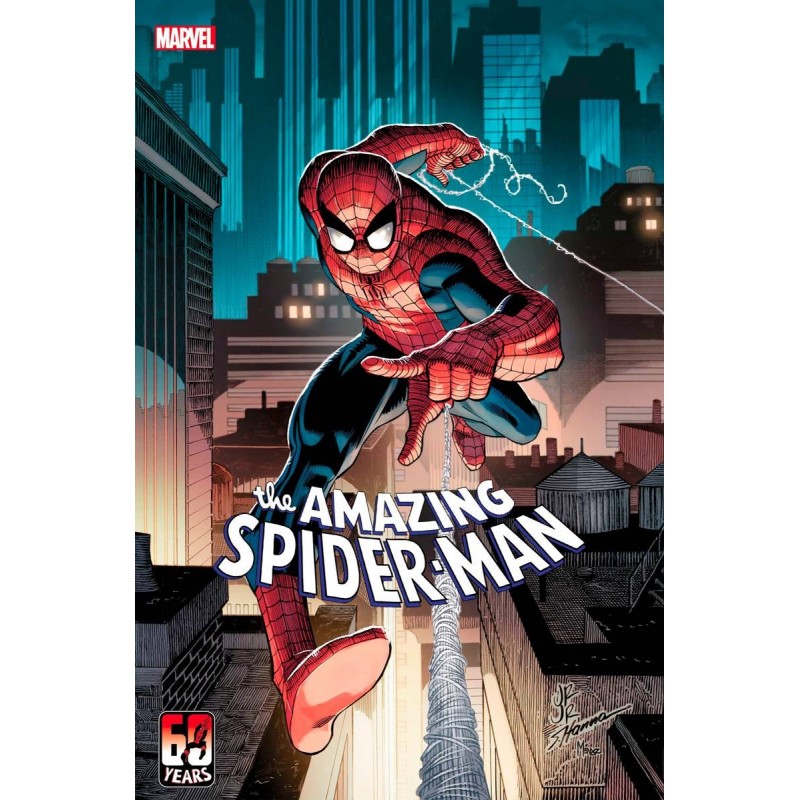 AMAZING SPIDER-MAN #1
MARVEL PRH
(W) Zeb Wells (A/CA) John Romita
Peter's on the outs with the FF. He's on the outs with the Avengers. He's on the outs with Aunt May! No one wants to see Spider-Man - except for Doctor Octopus. Ock's on Spider-Man's tail and the Master Planner has something truly terrible planned for when he gets his tentacles on Spidey. All that, and what does Tombstone have planned? Just in time for Spider-Man's 60th Anniversary, a new volume of AMAZING SPIDER-MAN begins, and 2022 is going to be the biggest year for Spider-Man EVER! Don't believe us? We brought John Romita Jr. back JUST FOR THIS!
RATED T+ 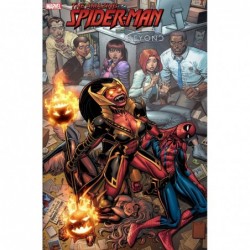 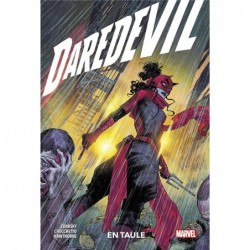 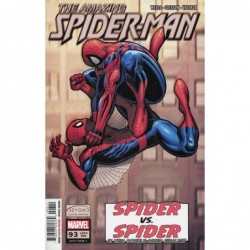 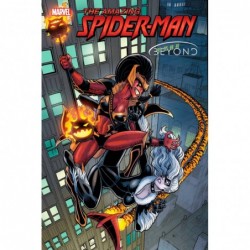 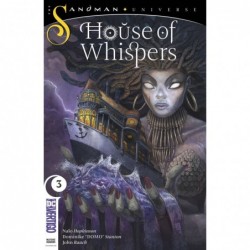 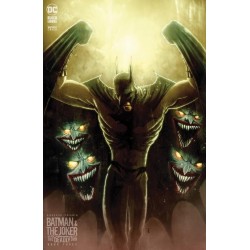 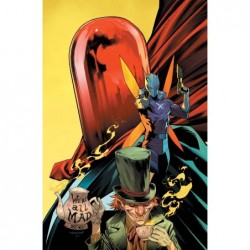 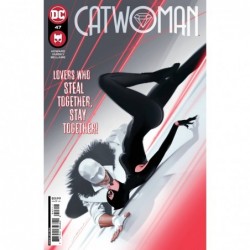