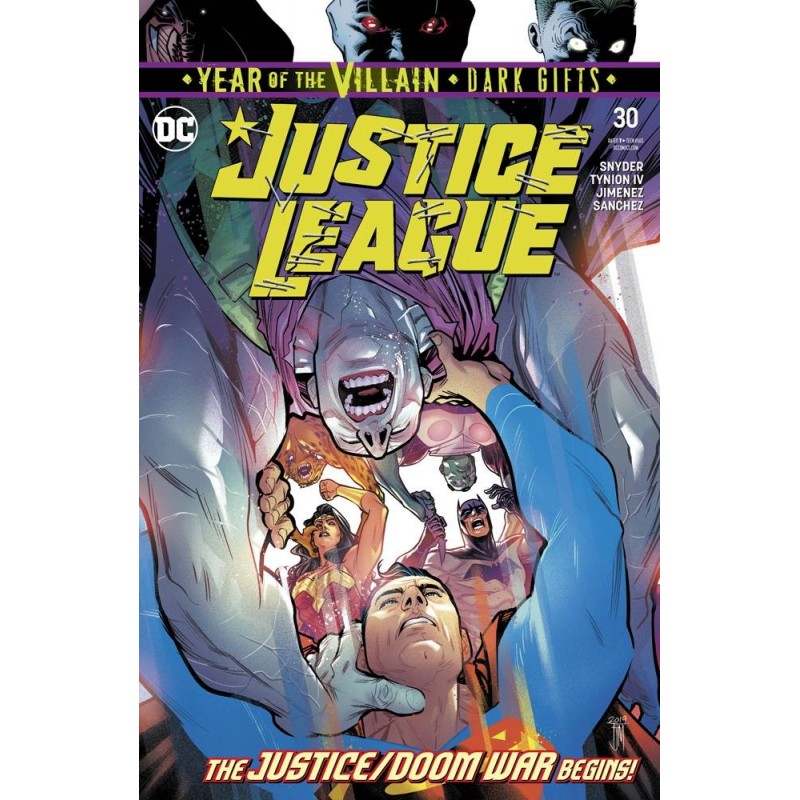 JUSTICE LEAGUE #30 YOTV DARK GIFTS
DC COMICS
(W) James TynionIV, Scott Snyder (A) Jorge Jimenez (CA) Francis Manapul
The "Justice Doom War" starts here! The Lex Luthor the League has known and fought is no more, replaced by an apex predator version of Lex, powered by Perpetua with a goal of bringing tragedy to the DC Universe. Now that Lex has powered up villains across the cosmos, he marshals his own troops, sparking a war between the Legion of Doom and the Justice League that will span space, time and the Multiverse itself. This is the start of the next big Justice League event, with consequences affecting "DC's Year of the Villain" and beyond! 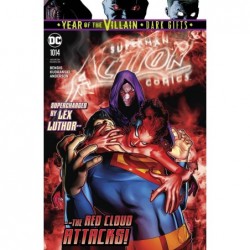 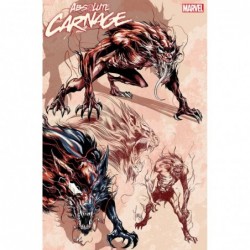 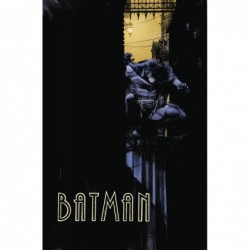 BATMAN CURSE OF THE WHITE... 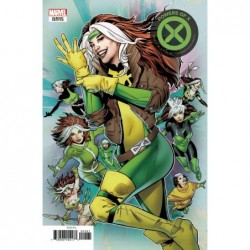 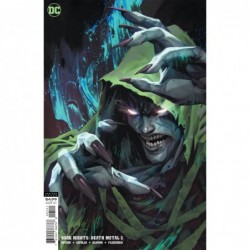 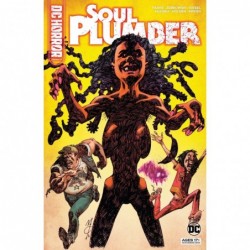 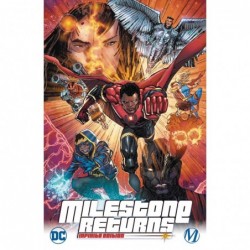