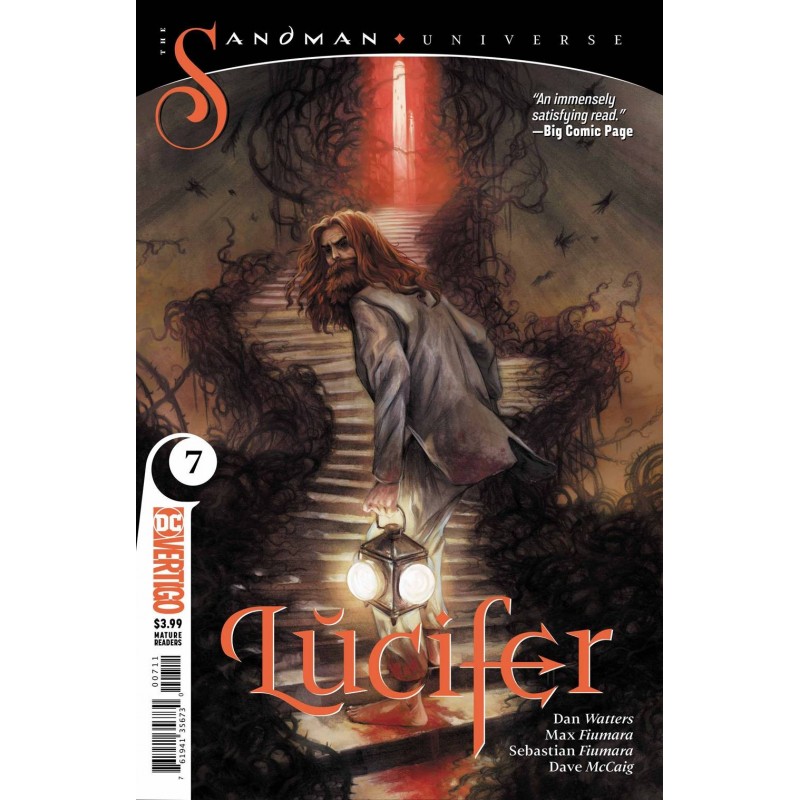 LUCIFER #7
DC COMICS
(W) Dan Watters (A) Max Fiumara, Sebastian Fiumara (CA) Sebastian Fiumara
God is angry. Lucifer has committed an unthinkable act of sacrilege, and now the forces of Heaven have left him with nowhere to turn but the lands of the dead. His first stop: Hell. But much has changed since Lucifer's last visit to his former kingdom. Meanwhile: a cherub appears in a motel room, a witch queen walks the Earth for the first time in millennia, and Mazikeen gets to break a finger or two. 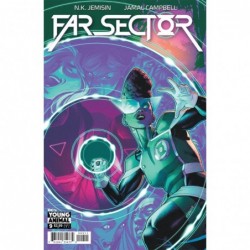 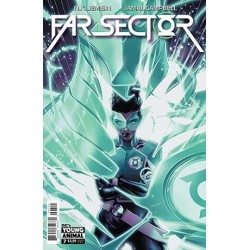 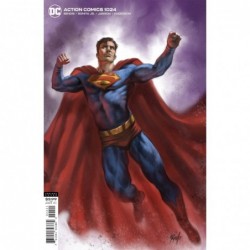 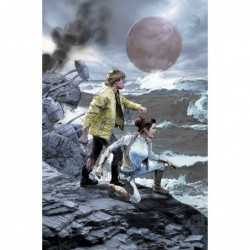 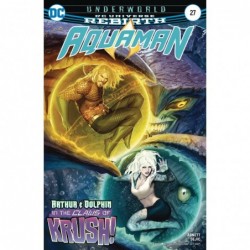 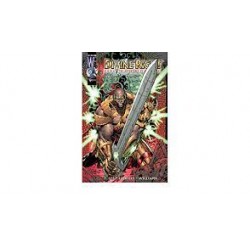 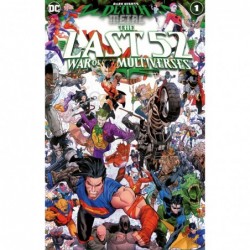 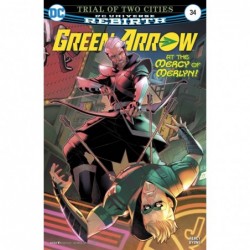