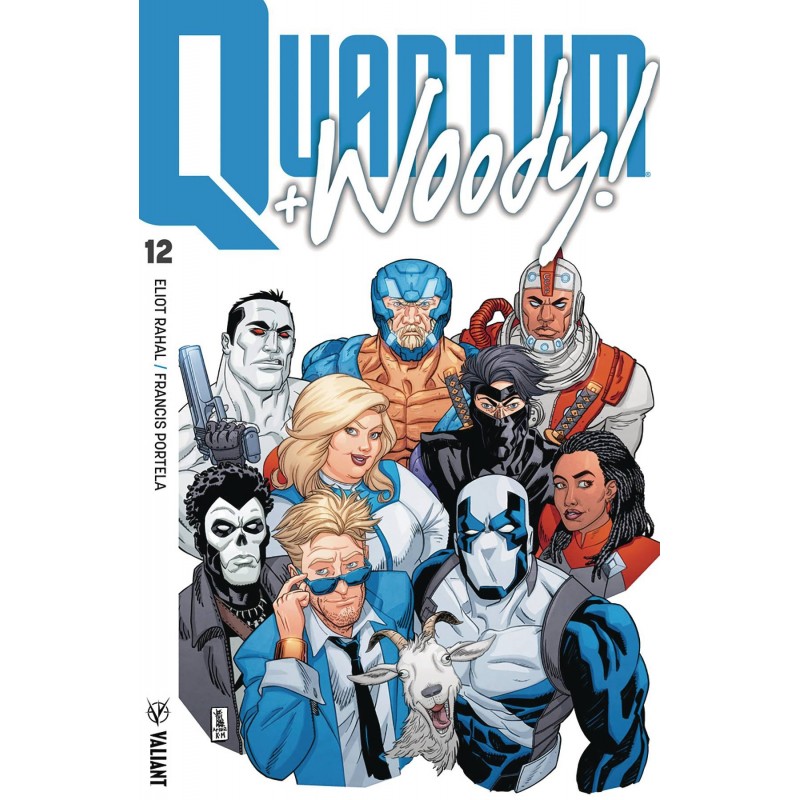 QUANTUM & WOODY (2017) #12 CVR A JOTHIKUMAR
VALIANT ENTERTAINMENT LLC
(W) Eliot Rahal (A) Francis Portela (CA) A. J. Jothikumar
The major leagues are calling!
Now that Eric and Woody Henderson know they have what it takes to save the day, they finally have a shot at going pro - and they're in luck, because UNITY might just be making a comeback! But the brothers aren't ready for primetime just yet...they still have to audition for their spots, under the watchful eyes of G.A.T.E. and X-O Manowar!
Start stretching now, 'cuz you don't want to pull a muscle when rising star writer Eliot Rahal (The Paybacks) and fan-favorite artist Francis Portela (FAITH) begin tryouts for the biggest and best superhero team around in this sensational one-shot finale! 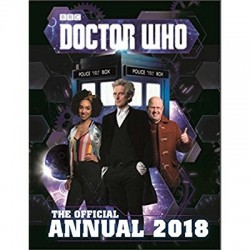 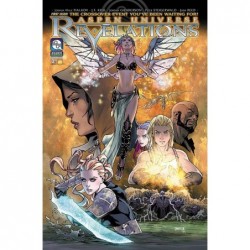 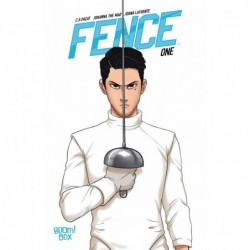