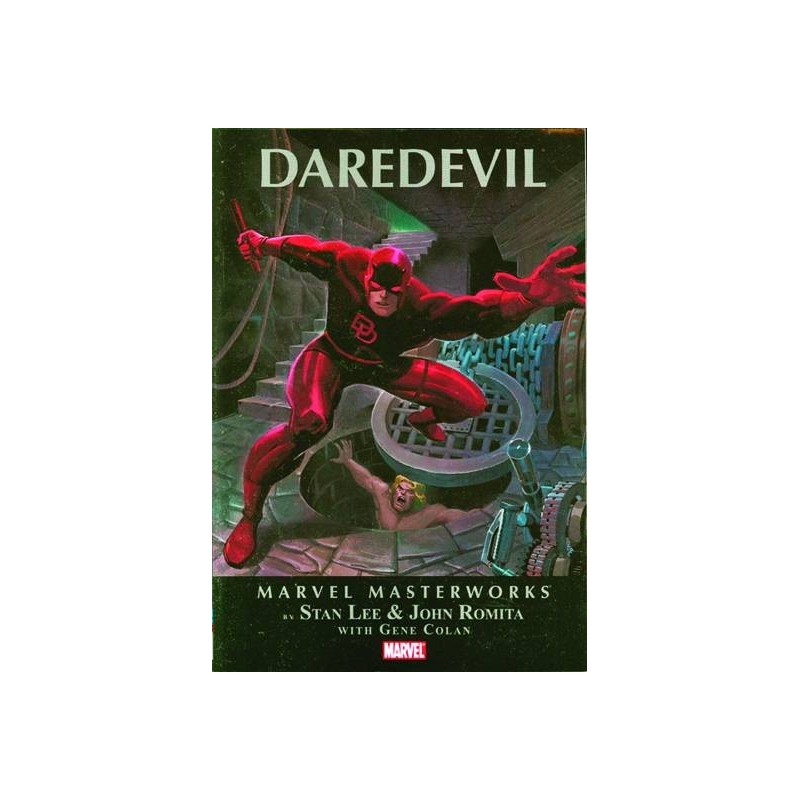 Written by STAN LEE with DENNIS O'NEIL
Penciled by JOHN ROMITA with JACK KIRBY & GENE COLAN
Cover by JACK KIRBY & DEAN WHITE
The classic adventures of the Man Without Fear reach new heights in his second MARVEL MASTERWORKS collection with the debut of not just one, but two seminal Daredevil artists! Kicking it off, John Romita takes DD into the heart of the Savage Land to do battle with the Plunderer and meet none other than Ka-Zar! If learning Ka-Zar's origin wasn't thrilling enough, then surely a Daredevil/Spider-Man team-up ought to enhance your excitement! In a story featuring Romita's first-ever artwork on Spidey, these two highflying heroes give the Masked Marauder what-for - but only after duking it out themselves, natch. Next comes the debut of Daredevil's classic nemesis, the Gladiator - and before you know it, enter another amazing artist: Gene Colan. Just in time to close out our volume, the Dean of Delineation lends his pencil to the first of what would become a nearly uninterrupted seven-year tenure on the Man Without Fear. Come experience it all from the very beginning with the MARVEL MASTERWORKS! Collecting DAREDEVIL #12-21.
224 PGS./All Ages 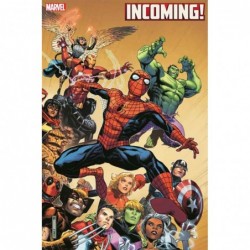 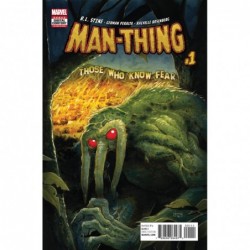 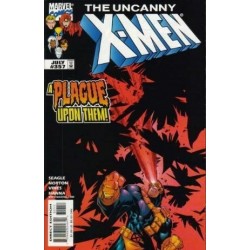 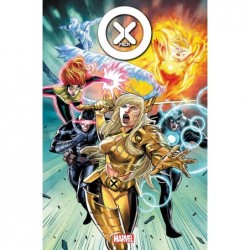