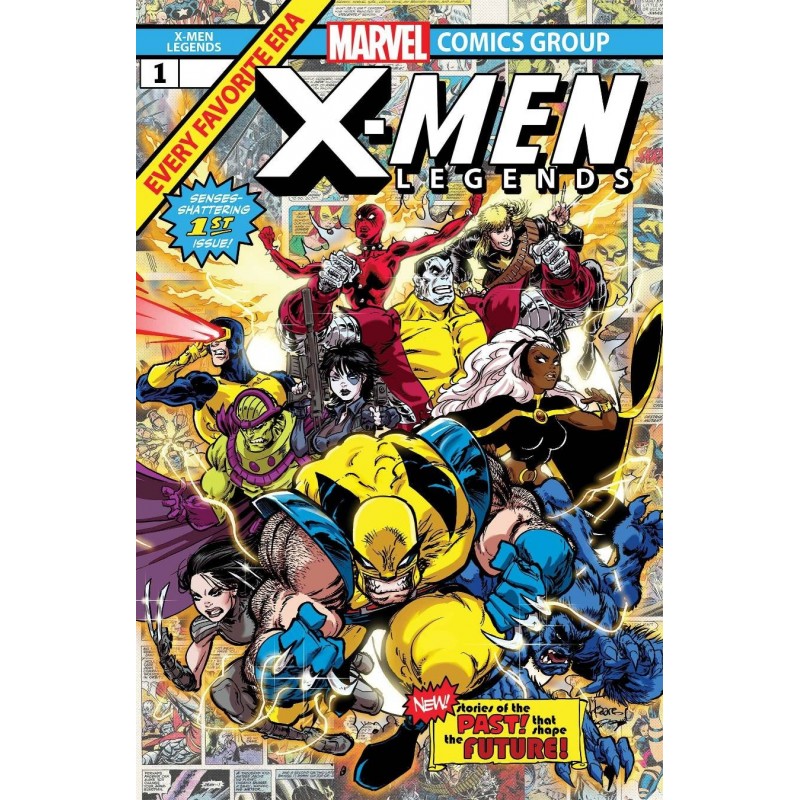 X-MEN LEGENDS #1
MARVEL PRH
(W) Roy Thomas (A) Gerardo Sandoval (CA) Nick Bradshaw
AN ALL-NEW TALE SET BEFORE GIANT-SIZE X-MEN #1!
Before GIANT-SIZE X-MEN brought STORM, WOLVERINE, COLOSSUS, NIGHTCRAWLER and THUNDERBIRD to the team, Roy Thomas redefined the merry mutants in two seminal runs on the book. Now Roy, at long last, returns to the saga of the X-MEN to take us through the period between his run and GSX, for the first time detailing Wolverine's government missions before his recruitment by PROFESSOR X (including unrevealed detail on his battle with the green goliath in HULK #181/182), an untold episode involving BEAST and a host of missing mutants, and the secret behind Wolverine's costume!
Kicking off an all-new volume of X-MEN LEGENDS by a host of legendary creators, this is but the first story in a run of new, in-continuity tales covering the length and breadth of X-Men history from the early eras to fan-favorite latter day sagas!
Face front, True Believers! These are the missing links you've been looking for!
RATED T+ 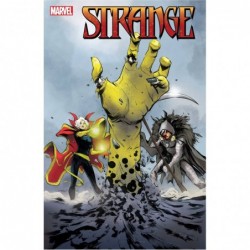 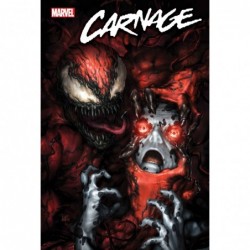 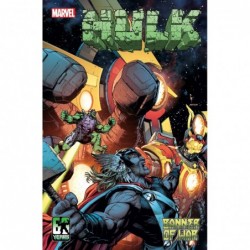 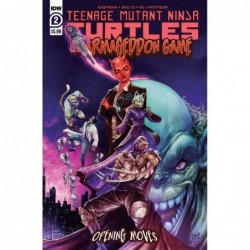 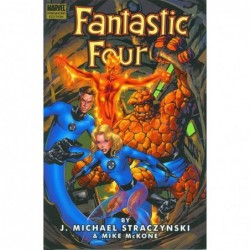 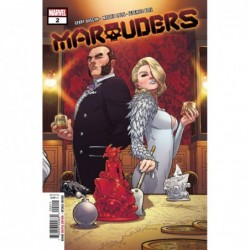