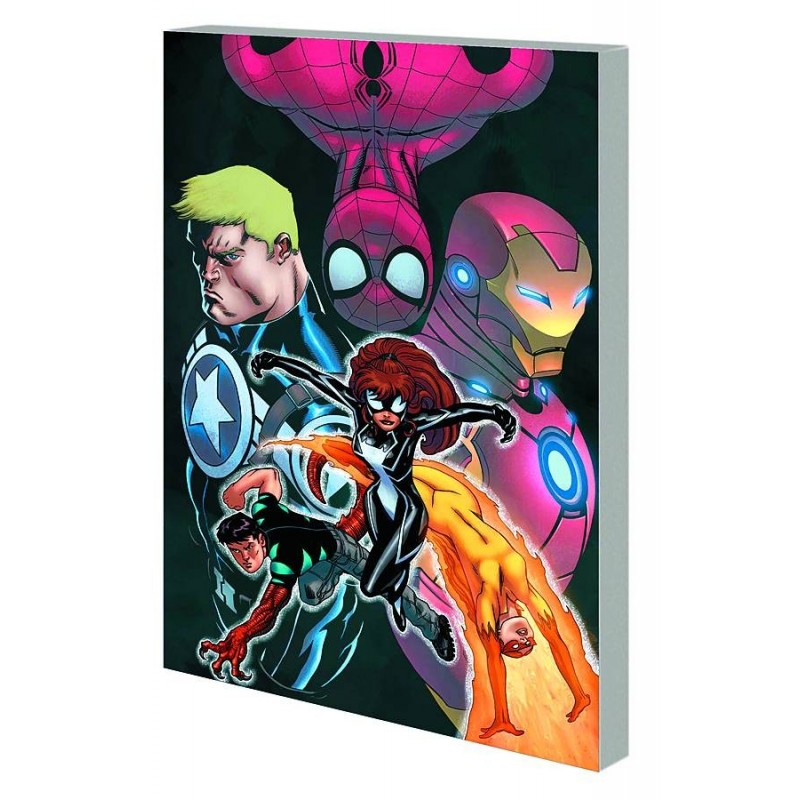 Written by PAUL TOBIN, CHRIS CLAREMONT & TERRY KAVANAGH
Penciled by DAVID BALDEON, RICH BUCKLER, MICHAEL NASSER & CHRIS MARRINAN
Cover by ED MCGUINNESS
The traps are set and the dice are rolled as the vibrantly villainous Arcade decides to rebuild his tarnished reputation - by setting his sights on the "easy pickings" of the Avengers Academy and the Young Allies! But when one of his teenage victims escapes, is it a setback for Arcade or all part of a master plan to transform the entirety of New York into...Murderworld? Plus: Spider-Man, Nightcrawler and Excalibur fight for their lives in two classic tales of Arcade-style madness! Collecting AVENGERS ACADEMY?GIANT-SIZE #1, MARVEL TEAM-UP (1972) #89 and SPIDER-MAN (1990) #25.
120 PGS./Rated A ...$14.99 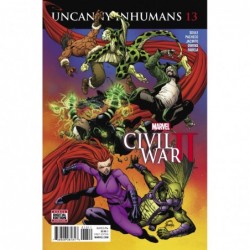 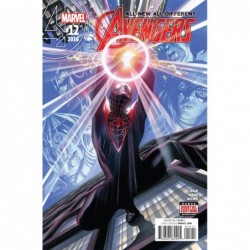 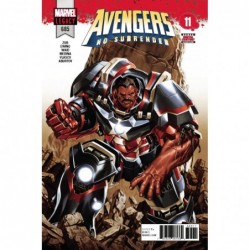 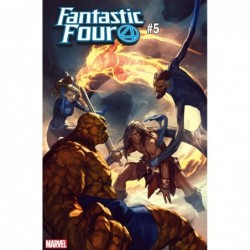