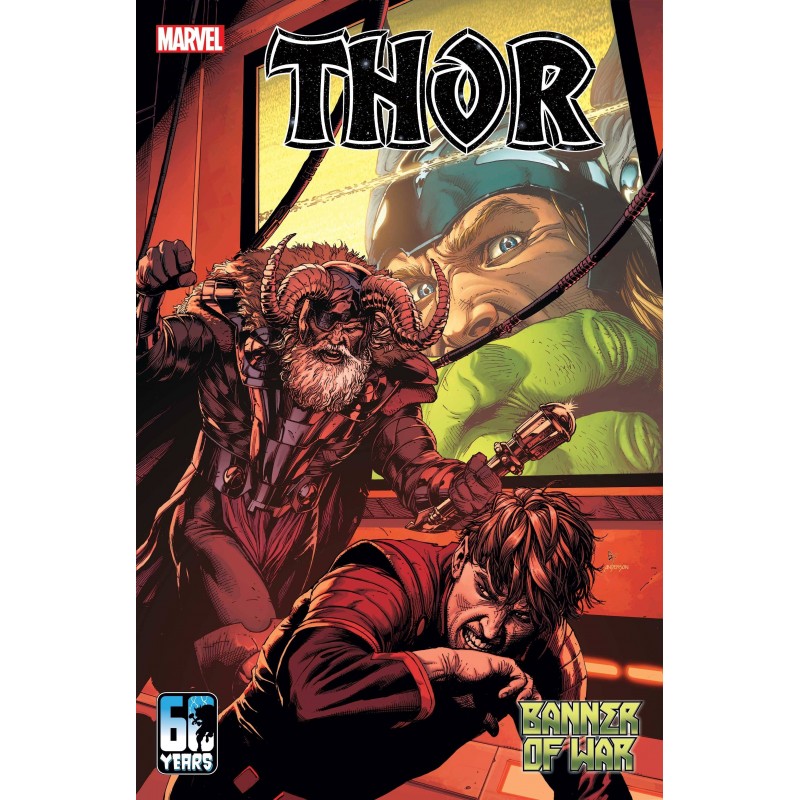 THOR #25 FRANK CVR
MARVEL PRH
(W) Donny Cates, Various (A) Martin Coccolo, Various (CA) Gary Frank
"BANNER OF WAR" PART TWO!
The 60th Anniversary celebration - and Thor and Hulk's epic rivalry - continues in the second installment of the crossover between the HULK and THOR series! Banner's newfound control of his rage is prolonging this fight more than Thor expected, and with Banner holding his own, Thor must get creative. Odin's breakthrough look into Banner's psyche seems to slow the violence, but will it be enough? Additionally, new creators to the THOR title bring glimpses into the possible futures of Thor and his friends!
RATED T+ 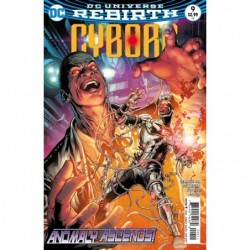 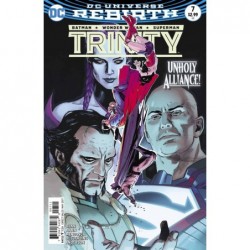 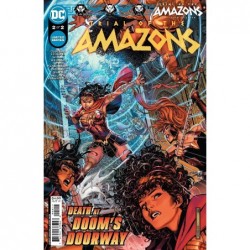 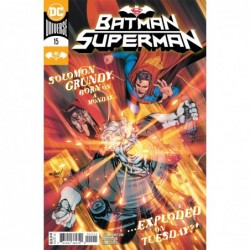