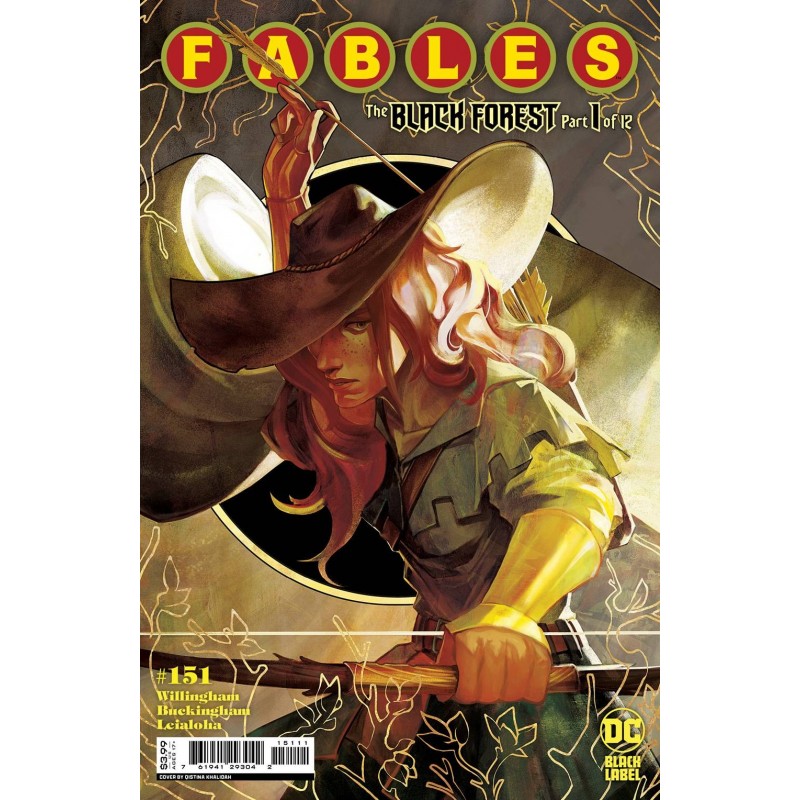 FABLES #151 CVR A KHALIDAH (MR)
DC COMICS
(W) Bill Willingham (A) Mark Buckingham, Steve Leialoha (CA) Qistina Khalidah
Just in time for the 20th anniversary of its launch, the acclaimed blockbuster that defined an era of Vertigo returns with an all-new 12-issue story, The Black Forest-a tale that picks up right where Fables #150 left off, providing a new entry point into the world of Fabletown! The dust has barely settled from the climactic battle between Totenkinder and Cinderella-and everything is far from happily ever after. A legendary new adversary has arrived, and he plans to get even with Geppetto for the mess that has been made of Manhattan. But it's a new day...and with it, a new Jack in the Green has arrived in the Black Forest. And within the emergency room of a New York hospital...a Fable long thought dead returns! Don't miss the 20th-anniversary box set to get caught up on one of comics' longest-running fantasy hits! 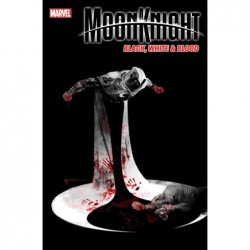 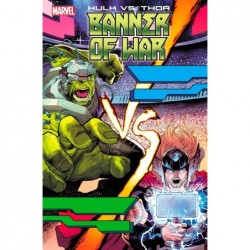 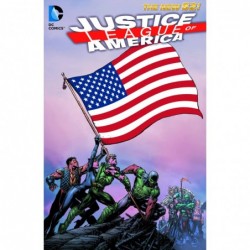 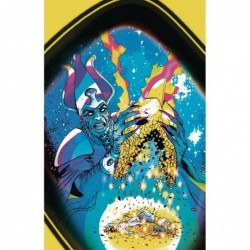 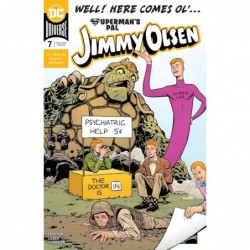 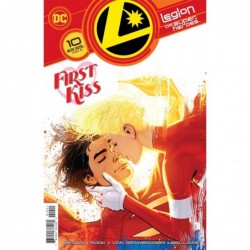