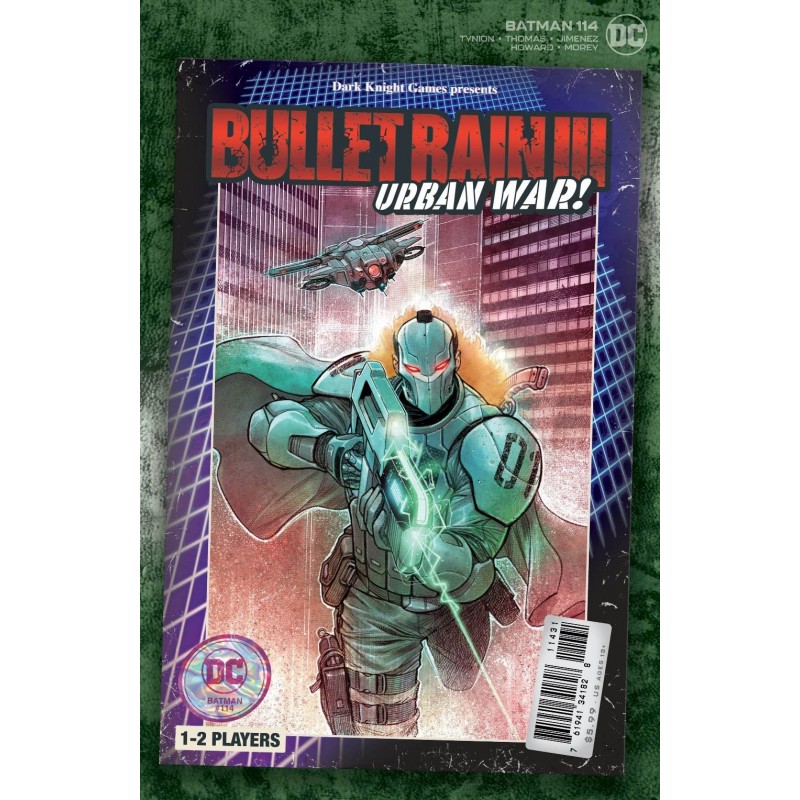 BATMAN #114 CVR C 1:25 TEAGUE CARD STOCK VAR
DC COMICS
(W) James TynionIV, Brandon Thomas (A) Jorge Jimenez, Jason Howard
Batman is racing against time to stop Gotham City from tearing itself apart as the Scarecrow's long game is revealed. The Dark Knight has bigger problems though, as an insane Peacekeeper-01 is on a murderous rampage through the streets of Gotham! Can Peackeeper-X stop him?!
Back-Up: Clownhunter has been doused with Fear Toxin at the hands of the Scarecrow, and he is living out every anxiety, moment of pain, and heartbreak he's ever had. Will he find his way out and resume his goal of being Gotham's protector from clowns? Or will he succumb to Scarecrow's greatest mind game yet?! See the end of this epic story that will change Clownhunter's trajectory in Gotham City forever! 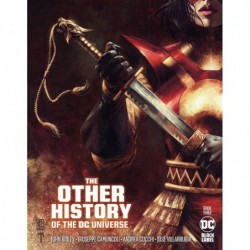 OTHER HISTORY OF DC... 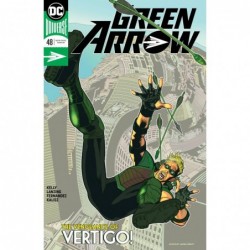 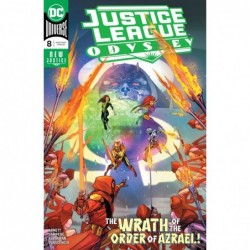 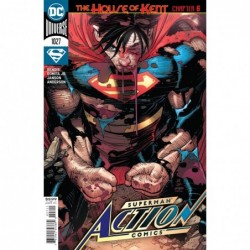