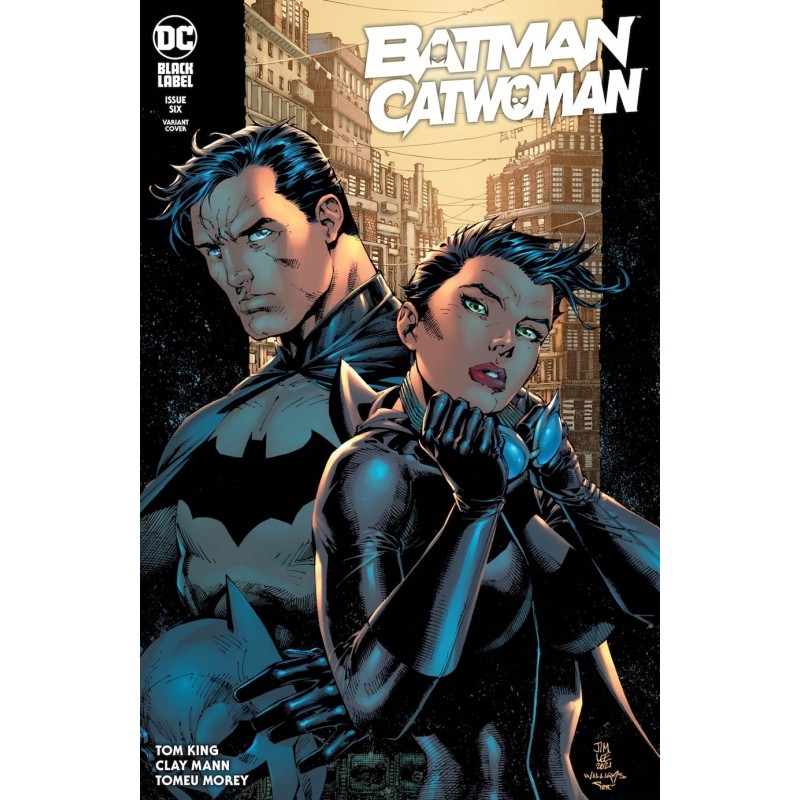 As mysteries deepen, so do resentments. Throughout her life, Catwoman’s actions have caused many close to her to doubt her motivations. Bruce Wayne, Phantasm, and now her daughter have all had their suspicions about her deals with The Joker. And when she killed the old clown, did it trigger this feline’s ninth life? Or maybe it was really over all those years ago, the first time Phantasm drew her blood and Batman had to face a harsh truth.

There are big revelations waiting to be found here at the halfway point in Tom King and Clay Mann’s final word on the Bat/Cat romance! 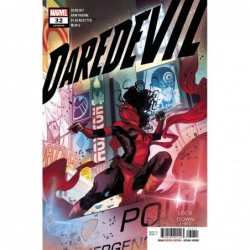 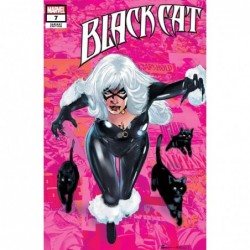 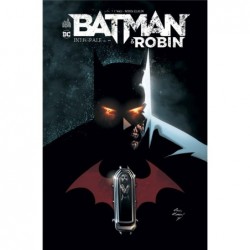 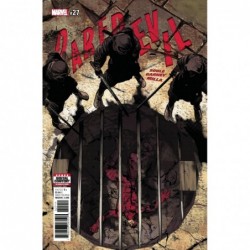 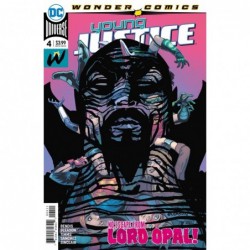 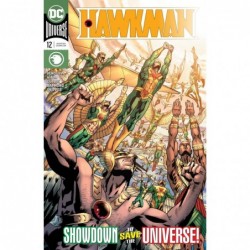 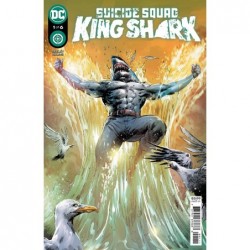 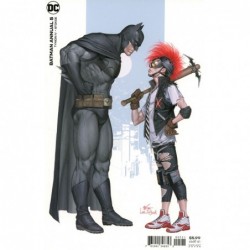