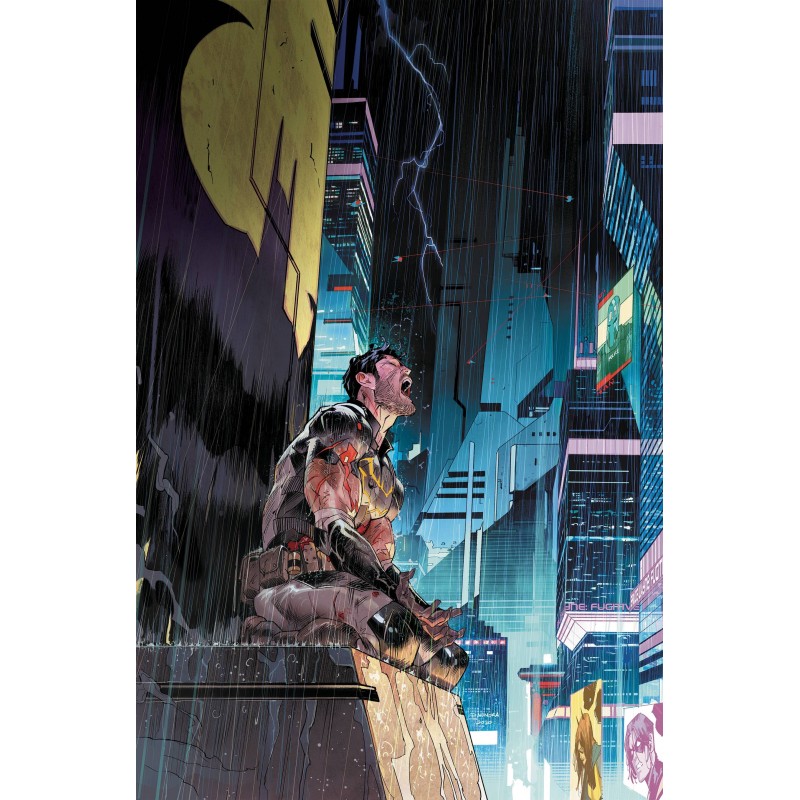 FUTURE STATE SDARK DETECTIVE TP DC COMICS In the not-too-distant future, a sinister force has invaded the city of Gotham, and it's a power unlike any the Bat-Family has faced before. The Magistrate… 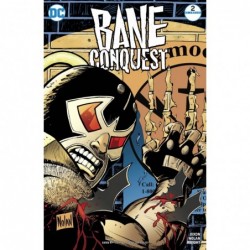 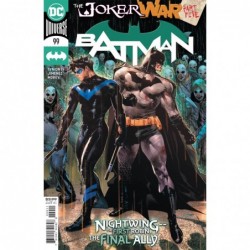 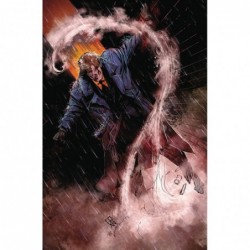 QUESTION THE DEATHS OF VIC... 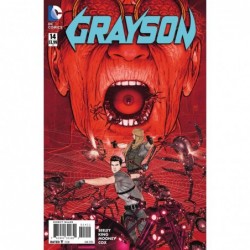