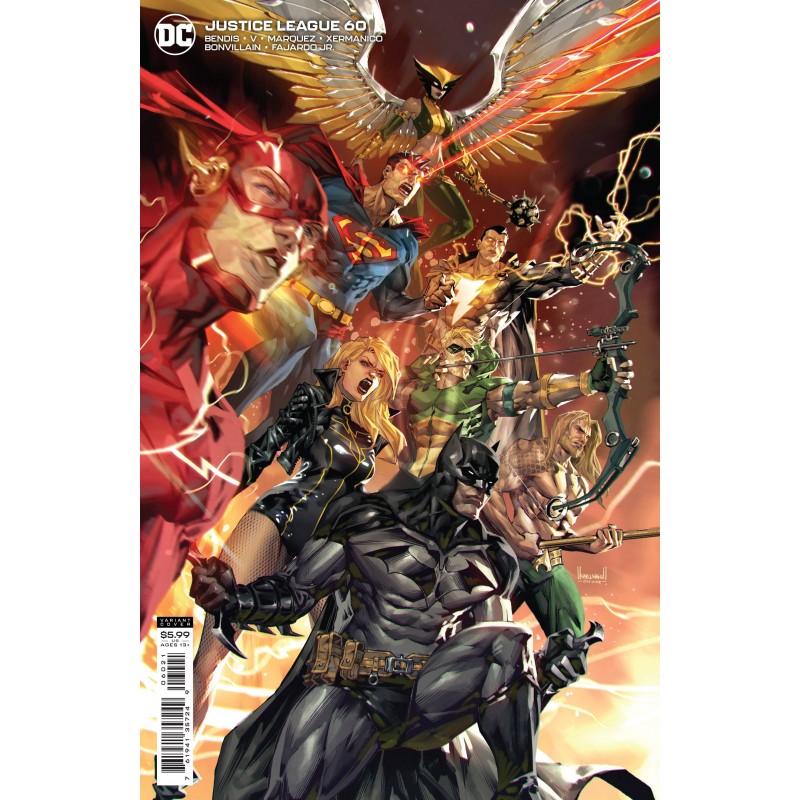 Superman, Batman, Green Arrow, Black Canary, Aquaman, and Hawkgirl join forces with Black Adam to fight an all-new world conqueror! But how do they stop the unstoppable power known as Brutus? Enter new mega-power sensation Naomi, who comes face to face with the League and brings along Queen Hippolyta of the Amazons for a blockbuster battle for the ages-with a last-page cliffhanger that will leave everyone guessing what’s next!

And in the backup tale, the new Justice League meets the new Justice League Dark, and the demon Etrigan calls the team to action-but Batman has other plans. This team needs a leader, but what twisted secret prevents Zatanna from stepping forward? Plus, Ragman makes a startling discovery-one that may cost his life! 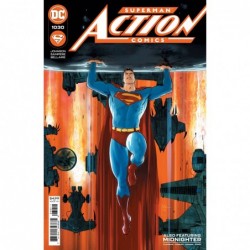 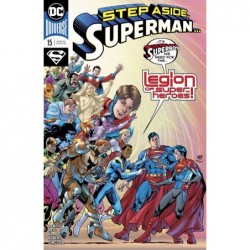 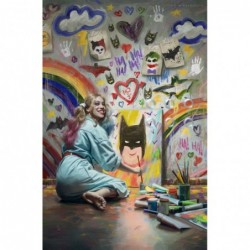 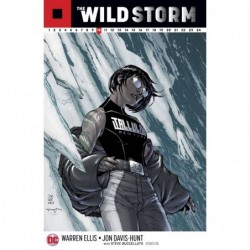