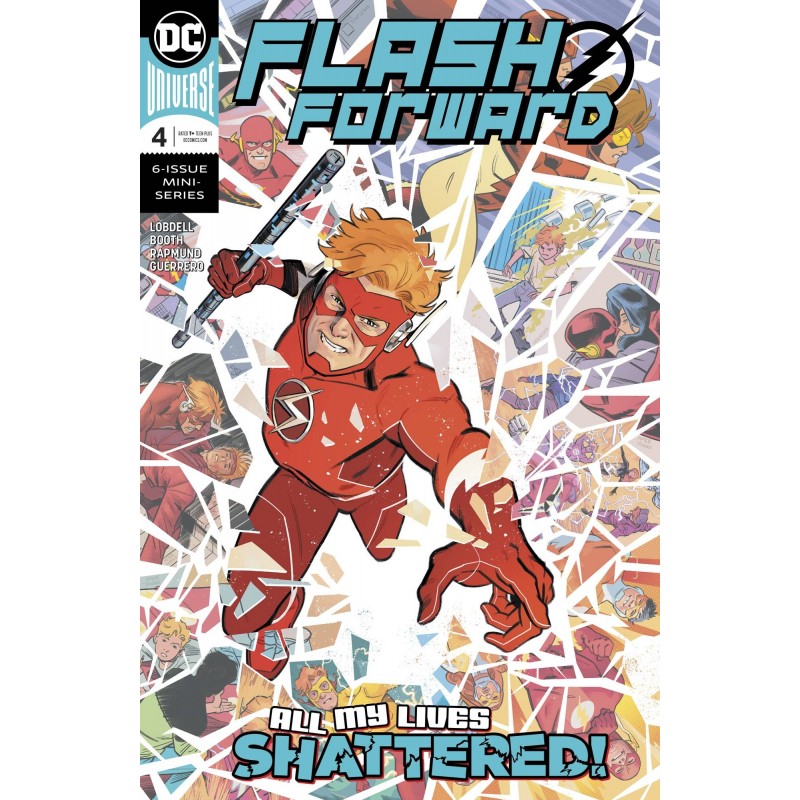 FLASH FORWARD #4 (OF 6)
DC COMICS
(W) Scott Lobdell (A) Brett Booth, Norm Rapmund (CA) Evan "Doc" Shaner
On Wally West's journey into the depths of the Multiverse, he's run across vampires and hellhounds and his own ghosts from the past...but nothing has prepared him for this next stop on his journey. In this issue, the mysterious world that is causing the Dark Multiverse to bleed into our own will be revealed, and you will not believe what connection it has to the Fastest Man Alive... 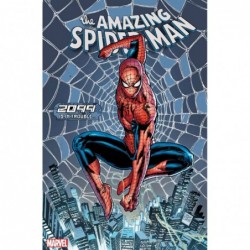 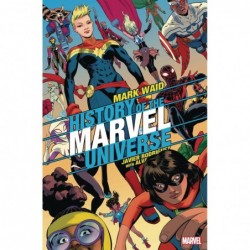 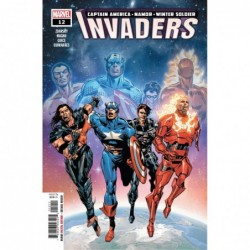 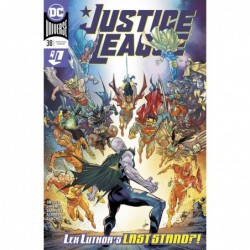 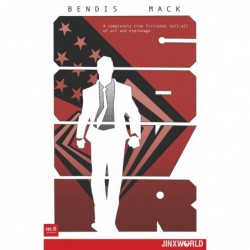 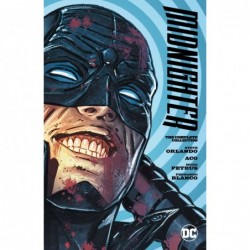 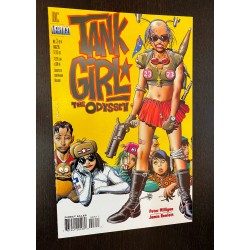 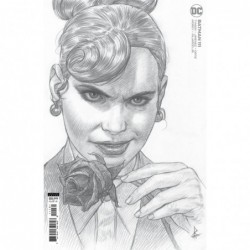