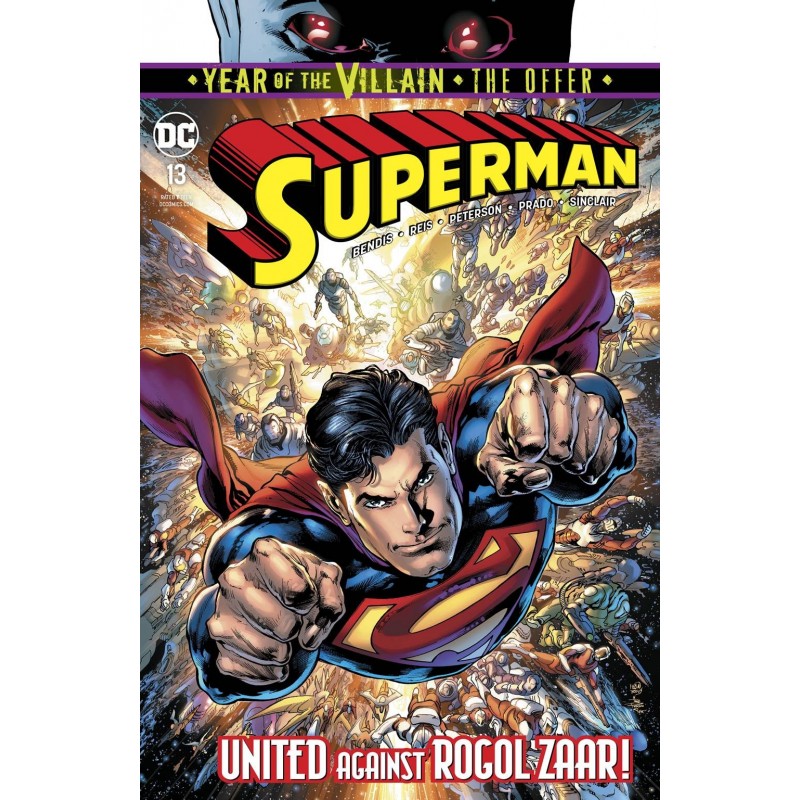 SUPERMAN #13 YOTV THE OFFER
DC COMICS
(W) Brian Michael Bendis (A/CA) Joe Prado, Ivan Reis
Superman, intergalactic hero! A major chapter in the galaxy-spanning "Unity Saga" begins as Superman reluctantly takes the lead in a quest for peace bigger than he has ever tried before. It's Superman, Superboy, Supergirl and a cast of thousands in a fight to keep the universe intact. But it's this issue's final page that will have fans everywhere talking. It's a moment almost a thousand years in the making... Deadly plans, murderous schemes and evil dealings. Each of Lex Luthor's offers means doom for the heroes. So why is Lex now talking to Lois Lane? 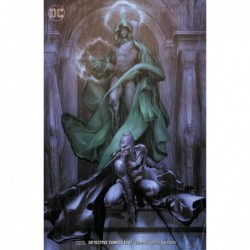 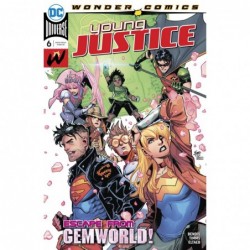 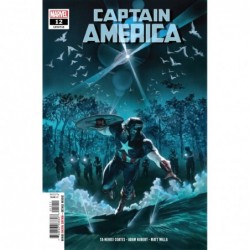 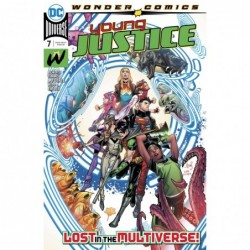 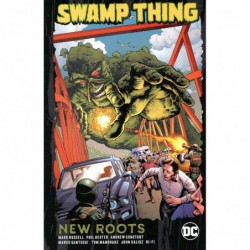 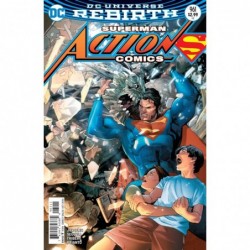 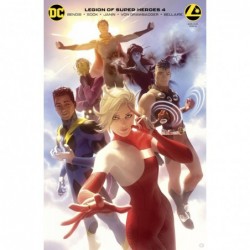 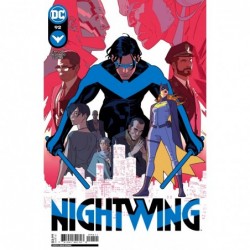