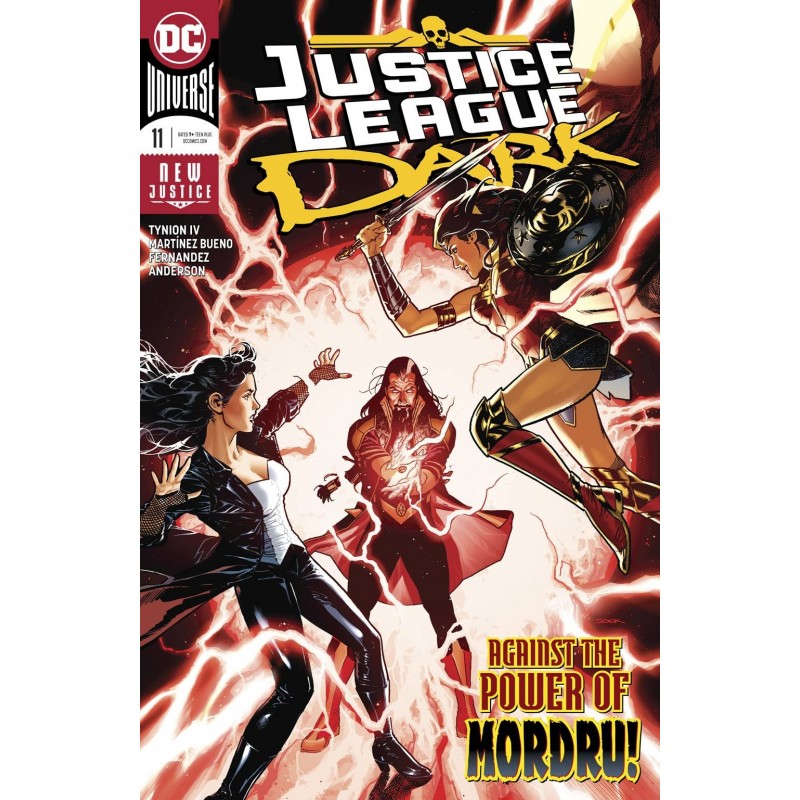 JUSTICE LEAGUE DARK #11
DC COMICS
(W) James TynionIV (A/CA) Alvaro Eduardo Martinez Bueno, Raul Fernandez
Wonder Woman and Zatanna have found Mordru, the Lord of Chaos, but when they bring him to the rest of the team, they learn about the destruction Doctor Fate and his Lords of Order have wrought on the world. Time is running out to save magic from the Otherkind, so Zatanna makes a deal with Mordru in the hopes of saving the day. She should've known though-to fight the Lords of Order, they would need to become the Lords of Chaos! 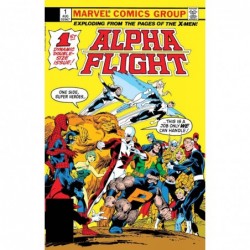 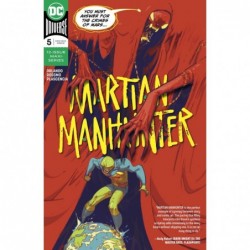 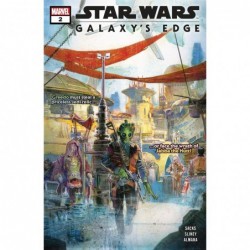 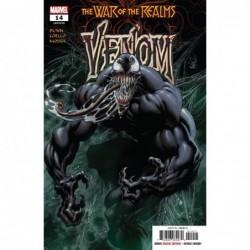 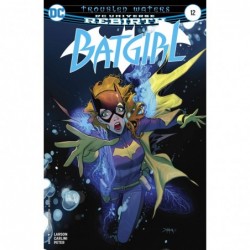 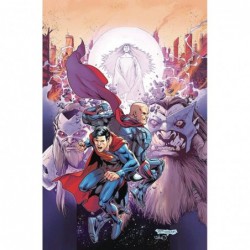 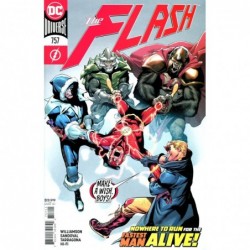 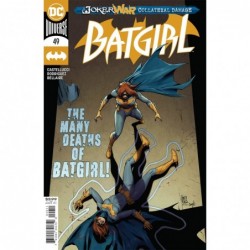