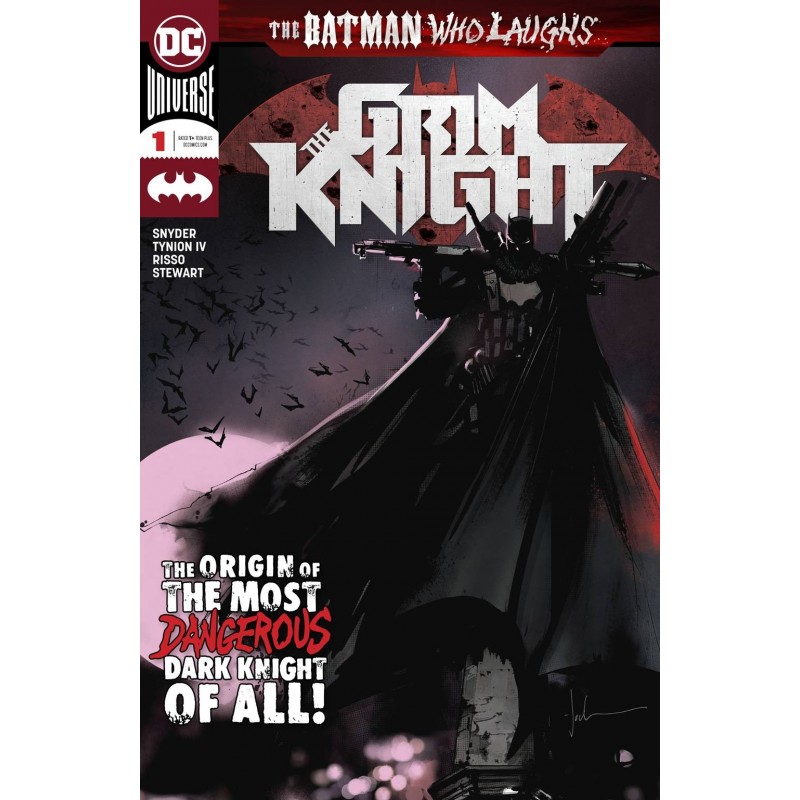 BATMAN WHO LAUGHS THE GRIM KNIGHT -1

BATMAN WHO LAUGHS THE GRIM KNIGHT #1
DC COMICS
(W) Scott Snyder, James TynionIV (A) Eduardo Risso (CA) Jock
Ripped from Batman's greatest nightmares, the Grim Knight is his world's most dangerous vigilante, unafraid to use any weapon and go to any lengths to stop those whom he deems worthy of death. Trained with the finest arsenal Wayne money can buy, learn the secret origin of the second-deadliest Batman, hand selected by the Batman Who Laughs to bring his dark plans to fruition. This one-shot has a big 28-page story! 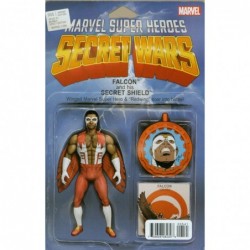 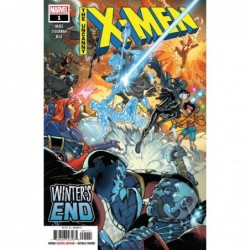 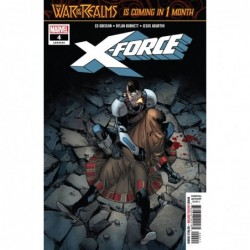 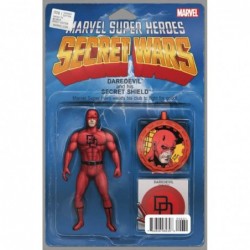 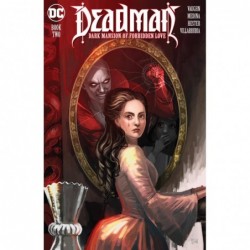 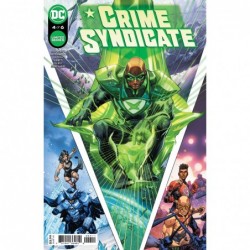 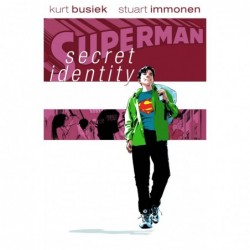 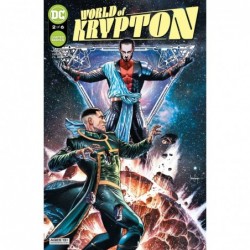