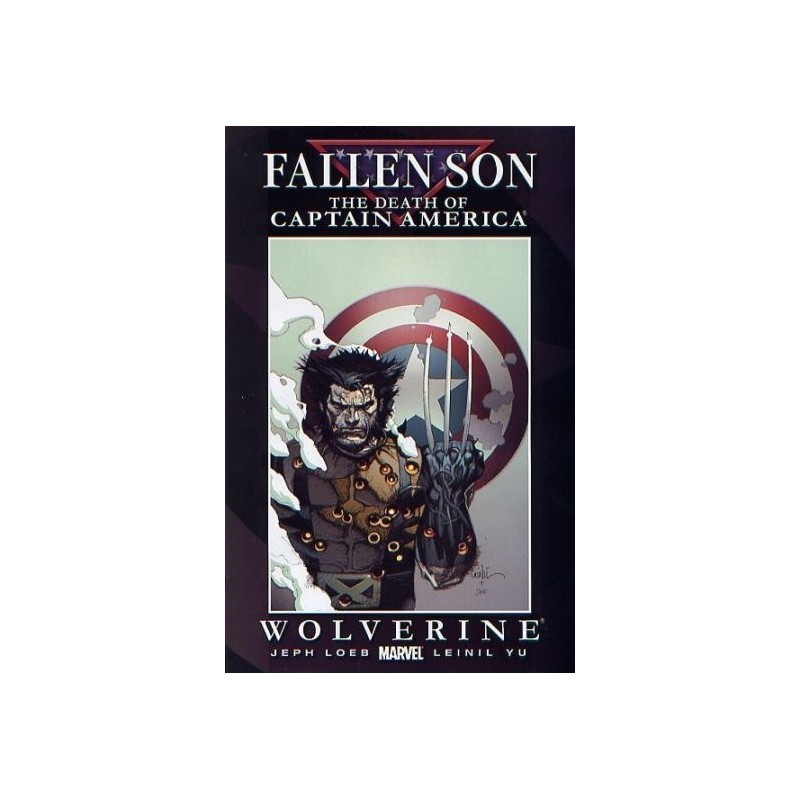 How will Wolverine react to the death of one the most beloved characters in the Marvel Universe?

CIVIL WAR FALLEN SON WOLVERINE #1
MARVEL COMICS
(W) Jeph Loeb (A/CA) Leinil Francis Yu
Written by JEPH LOEB
Pencils and Cover by LEINIL YU
Variant Cover by MICHAEL TURNER
How will Wolverine react to the death of one the most beloved characters in the Marvel Universe? He ain't buyin' in!  Join Logan as he tries to track down the truth and he's not going to be happy when he does!  The secret story that will transverse the post Civil War landscape - and stars Marvel's most popular characters - begins here! How do people with amazing powers face a force that no one can fight? Who has fallen, and is more violence coming? With Wolverine on the scene, is there any question? Be there as superstar Jeph Loeb teams with the industry's top artists on a story that will have everyone talking! Loeb! Leinil! Logan!
759606061983 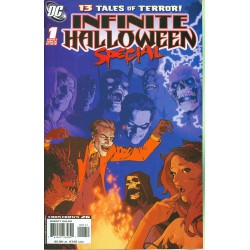 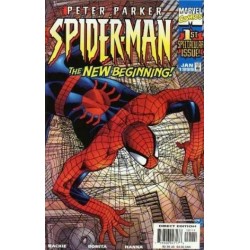 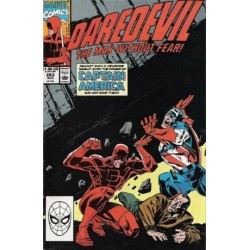 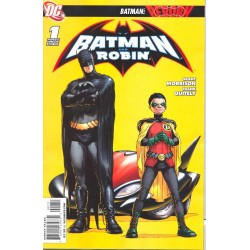 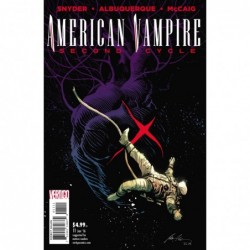 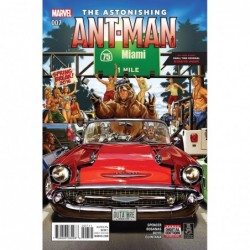 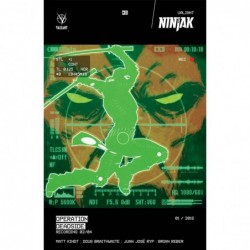 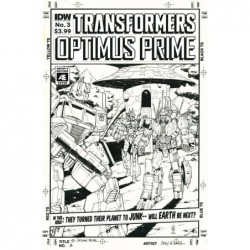