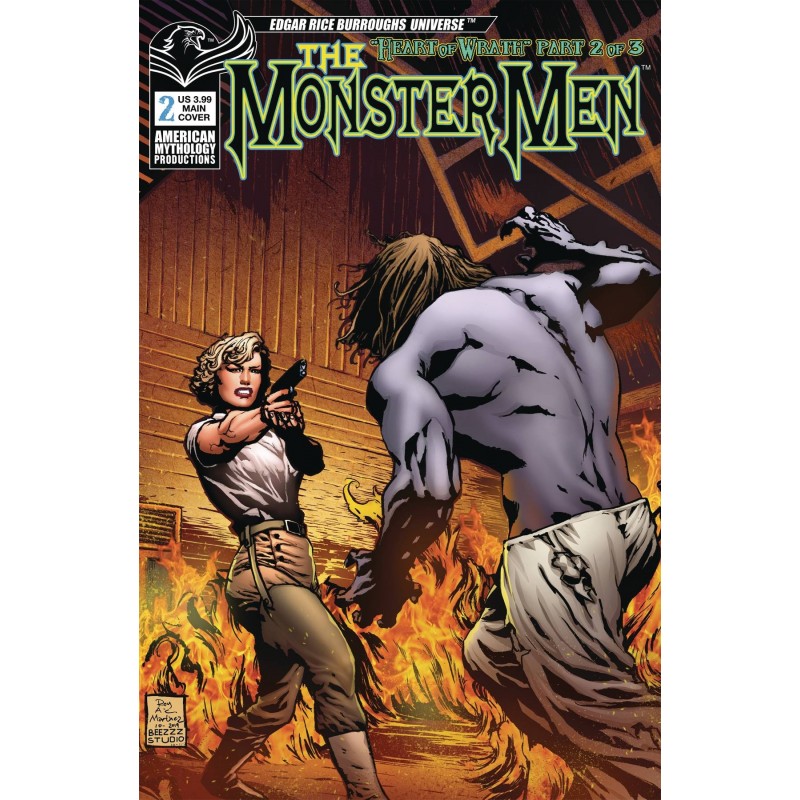 MONSTER MEN #2 CVR A MARTINEZ (MR)
AMERICAN MYTHOLOGY PRODUCTIONS
(W) Mike Wolfer (A/CA) Roy Allen Martinez
Edgar Rice Burroughs' incredible gothic horror tale continues in this fully-authorized sequel to the original novel! On the trail of the creature known as Number 13, Townsend Harper Jr. and Victoria Maxon are unaware that there are terrors beyond imagining lurking on the steamy, South Pacific island that the artificially-created monster calls home. But is the biggest threat to their survival the monster for which they've searched, or could it be the denizens of a secret, scientific compound hidden in the island's jungle, where the mad experiments of Virginia's father have been revived by others with less than moral goals? Science fiction meets creeping, classic horror in a mix that will thrill fans of both genres, written by cult horror fave Mike Wolfer and gorgeously illustrated by Roy Allan Martinez.
AMERICAN MYTHOLOGY PRODUCTIONS
1000000217742
2 Produits 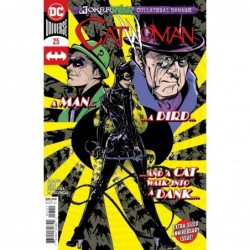 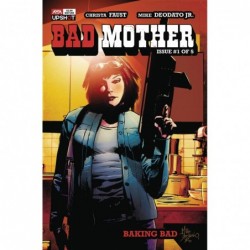 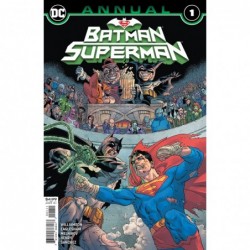 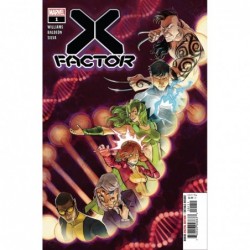 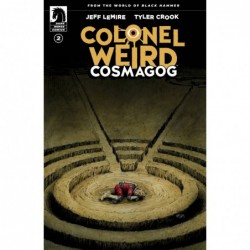 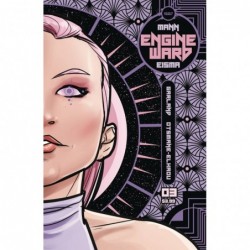 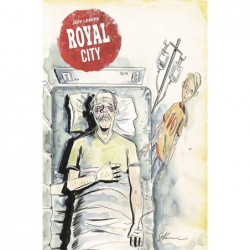 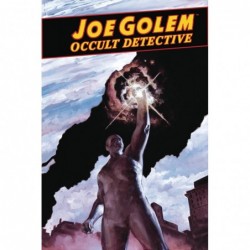