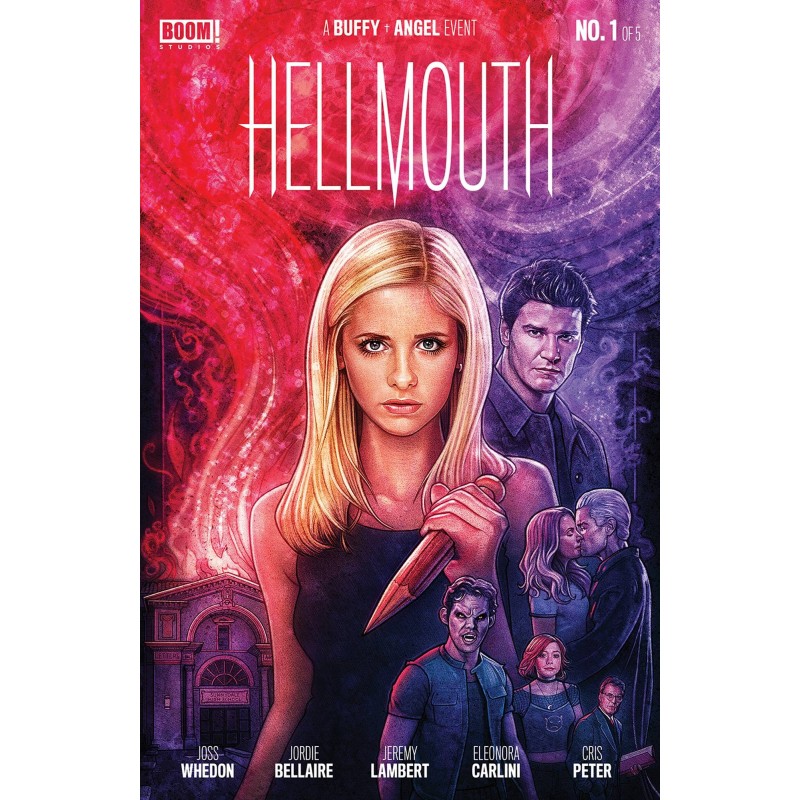 BUFFY VAMPIRE SLAYER ANGEL HELLMOUTH #1 CVR B LAMBERT
BOOM! STUDIOS
(W) Jordie Bellaire, Jeremy Lambert (A) Eleonora Carlini (CA) Kyle Lambert
THE FIRST EVENT OF THE ALL-NEW BUFFY UNIVERSE STARTS HERE!
* Buffy Summers, the Slayer, has one job... keep the forces of hell from coming to Earth through, uh, Hellmouth. Here's the bad news.she might have failed.
* The Mistress Drusilla and her ally, Spike, have found a weapon to open the Hellmouth and unleash unspeakable evil across the town and the world.
* With time running out, Buffy must team up with a new ally that she doesn't fully trust.the vampire
vigilante known as Angel! Can these two find a way to work together before the Hellmouth opens - or these two decide they might be each other's greatest enemy?
* From Eisner Award-nominated writer Jordie Bellaire and rising star Jeremy Lambert ( Doom Patrol ) and Eleonora Carlini ( Saban's Go Go Power Rangers ) comes the first massive event of the Buffyverse.one that threatens to shake the entire fabric of reality. This is an absolute must read from the mind of creator Joss Whedon! 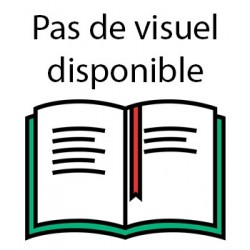 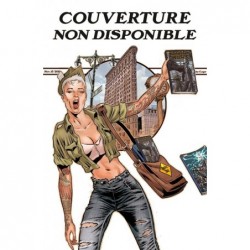 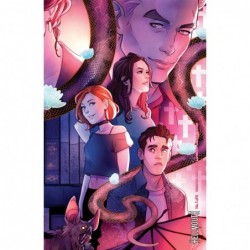 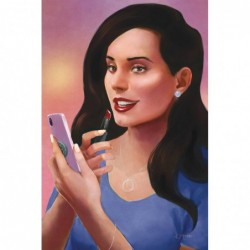 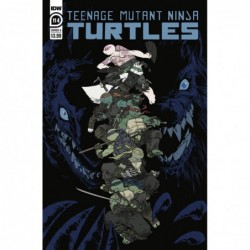 ALL NEW FATHOM -4 CVR A RENNA 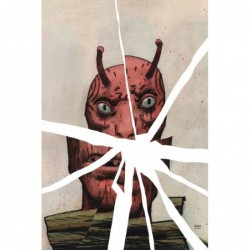 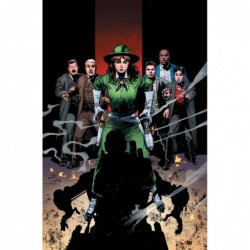 ROUGH RIDERS RIDERS ON THE...