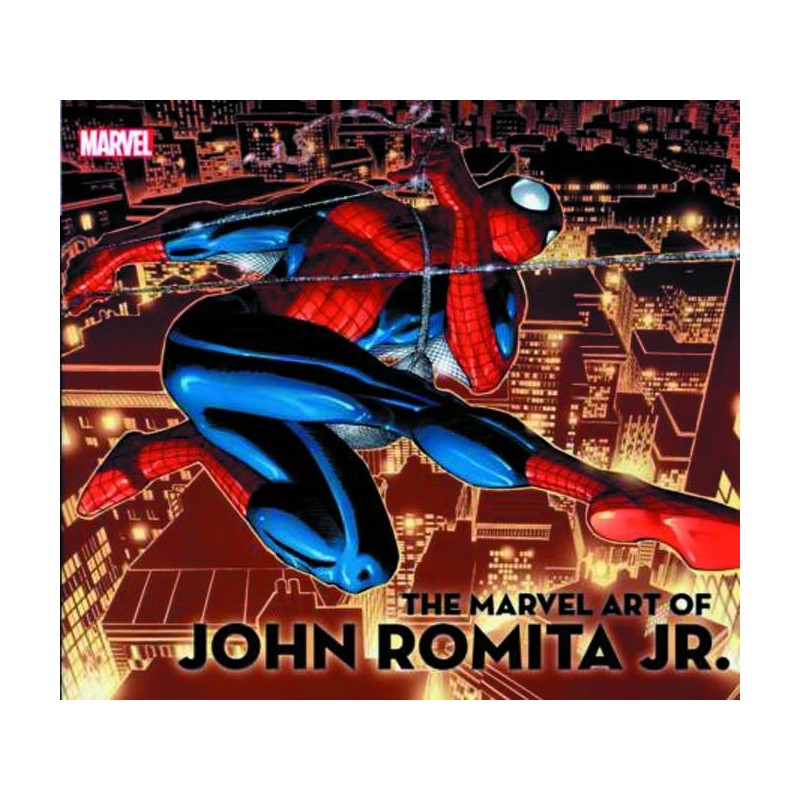 He grew up in the shadow of a comics legend, but he didn't stay there for long. John Romita Jr. may share a few things with his dad - an abiding loyalty for Marvel, an acumen for drawing some of the best Spidey panels to ever see print and a reputation as a master storyteller - but he's done it all his own way. THE MARVEL ART OF JOHN ROMITA JR. celebrates JRJR's three decades-plus in the industry he's helped redefine with his explosive artwork. Compiling images that run the gamut of his career - including his work on Iron Man, Daredevil, the X-Men, the Avengers and, yes, Spider-Man - this deluxe art book will tell one of the great stories in comics: the career of John Romita Jr. 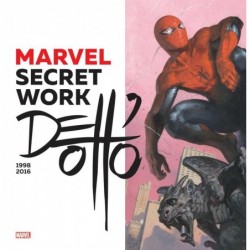 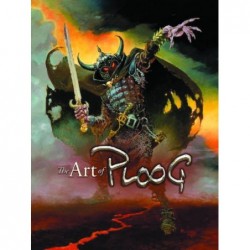 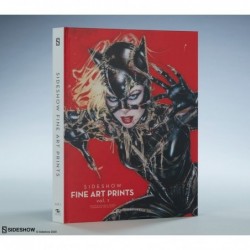 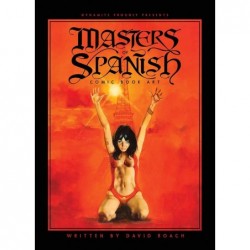